Operating from Bar Harbor for the 2022 season! 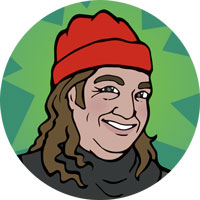 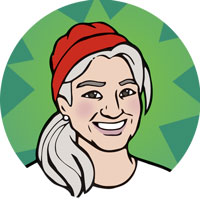 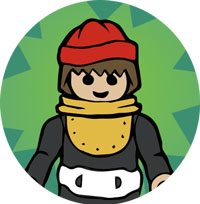 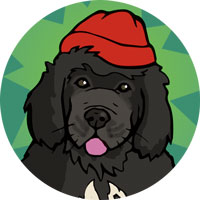 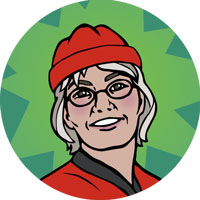 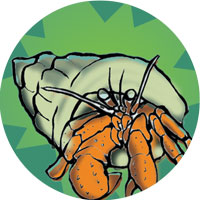 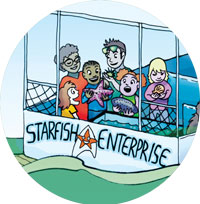 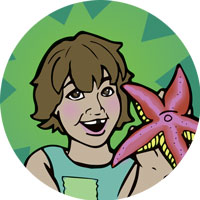 From anywhere to Maine and ready for adventure

and a supporting cast... 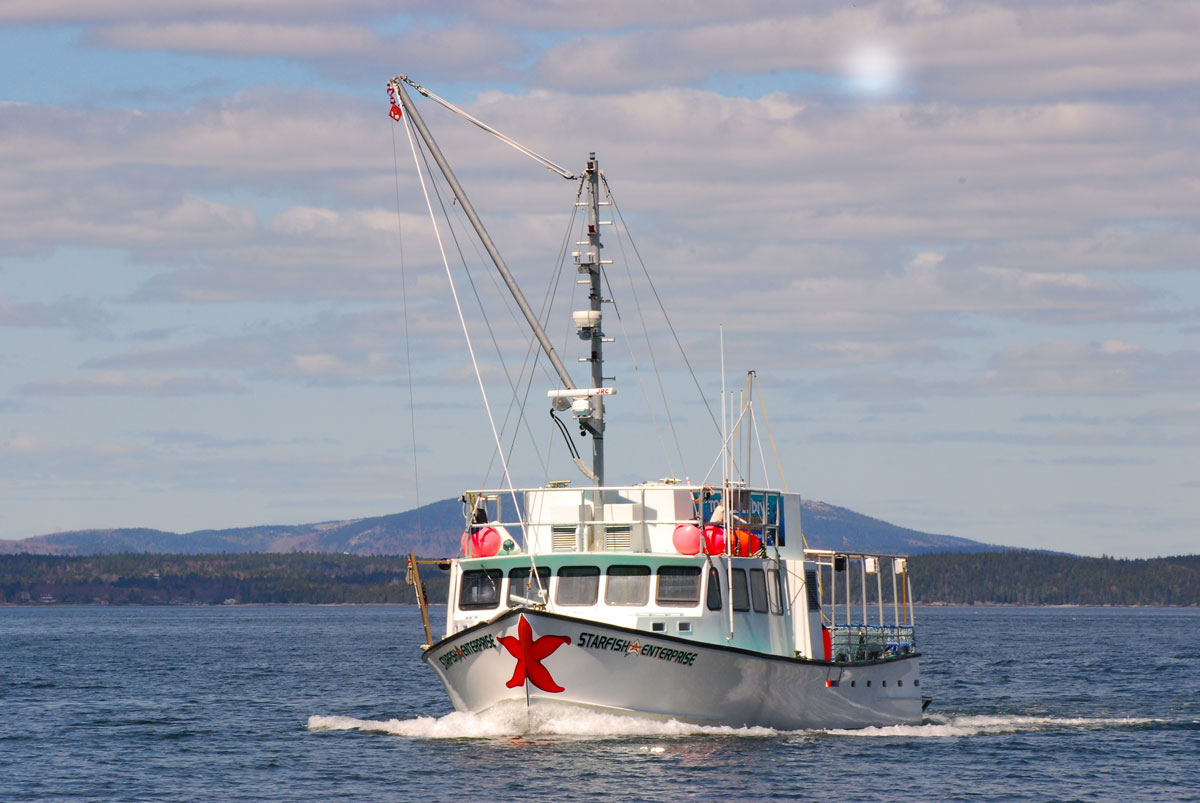 The Starfish Enterprise is a very stable 51‑foot, 70‑passenger U.S. Coast Guard certified vessel specifically built, as a theater, for the Dive‑in Theater by Diver Ed and Captain Evil. The boat is equipped with a 75” LED monitor to show you the picture from Diver Ed’s live-stream video camera and high-end audio equipment to heard Diver Ed from the bottom of the sea. 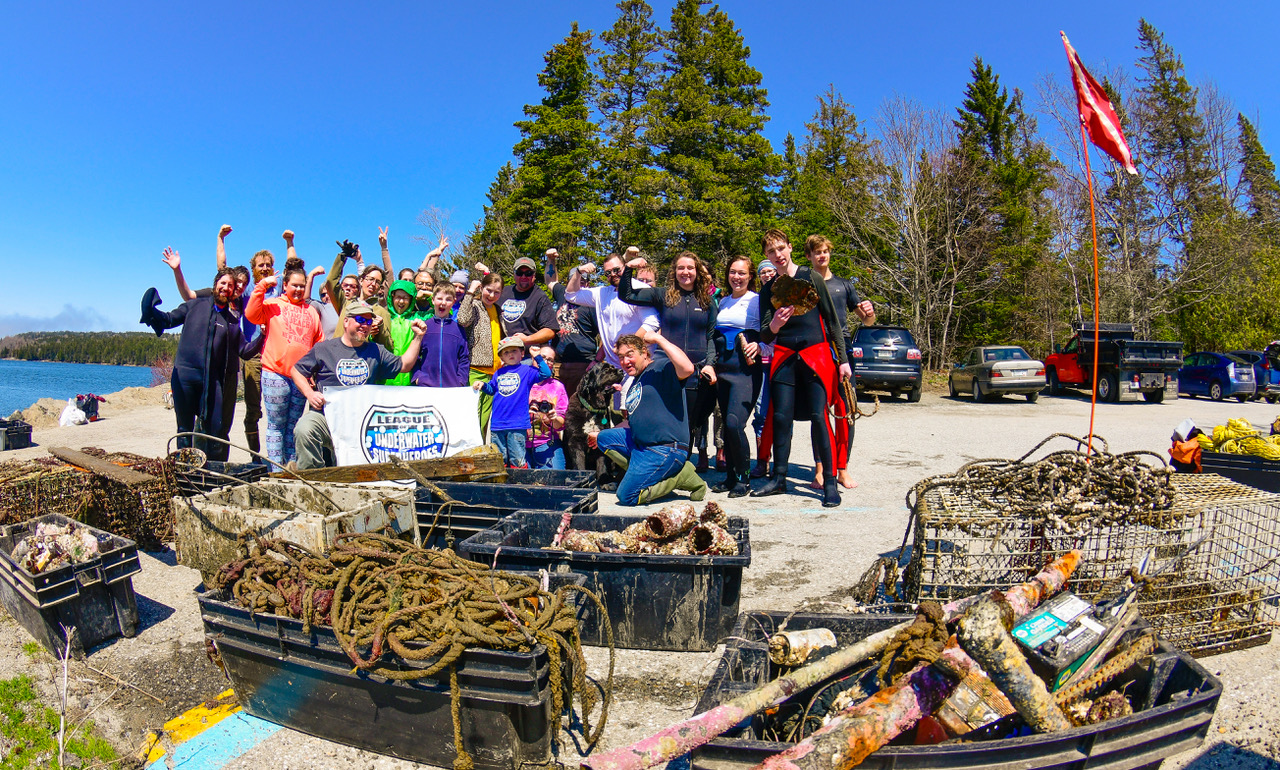 Faster than a speeding starfish, able to leap (onto) lobster boats in a single bound, members of The League of Underwater Superheroes stand ready to explore the depths, clean up the underwater landscape, and have a whole lot of fun. The “league” is actually a scuba diving club, the brainchild of Eddie “Diver Ed” Monat. Yes, that’s scuba diving. In Maine.

Most of the inaugural league members were Diver Ed's students. “It’s just an excuse to pull people together who want to dive,” he says. Unlike many scuba clubs, there’s no fee to join the League. Volunteer work is standard operating procedure for a member of the League of Underwater Superheroes. Every year the League performs a harbor cleanup. They have also helped with the Eel Grass Project sponsored by the MDI Biolab. More info